It is a sad fact that last week the historically significant Harris Farm House was torn down. I found out early on December 20, but could not get to the site until after dark. Even in the pale remainder of twilight, it was clearly confirmed, the house is gone, along with the adjacent dairy farm buildings on the two acres that had survived after the rest of the property was subdivided years ago. The house itself, built circa 1755, was used as a field hospital during the May 19, 1864 fighting that took the name of Civil War era owner, Clement Harris. There were blood stains on the floor boards in several rooms and the central hallway. My own great-great-grandfather was treated there for a wound received in the action.

This is a significant loss to the cultural resources of the Spotsylvania battlefield. Although continually on private property, the historical significance is undisputed. In recent years the house had been surrounded by new, high-end houses, some selling for well over a million dollars. The house was on the National Register of Historic Places since May of 2000. It is significant to point out that it survived one hundred and fifty years after the battle.

I arrived early at the site on the morning after this initial posting, shortly after sunrise, and photographed the now empty lot. See additional image near end of post.

The following images (first six) were taken by me on March 24, 2010. The next shows the empty lot in a similar view to image six. The last picture is from 1901, the year of the monument dedication on the property. 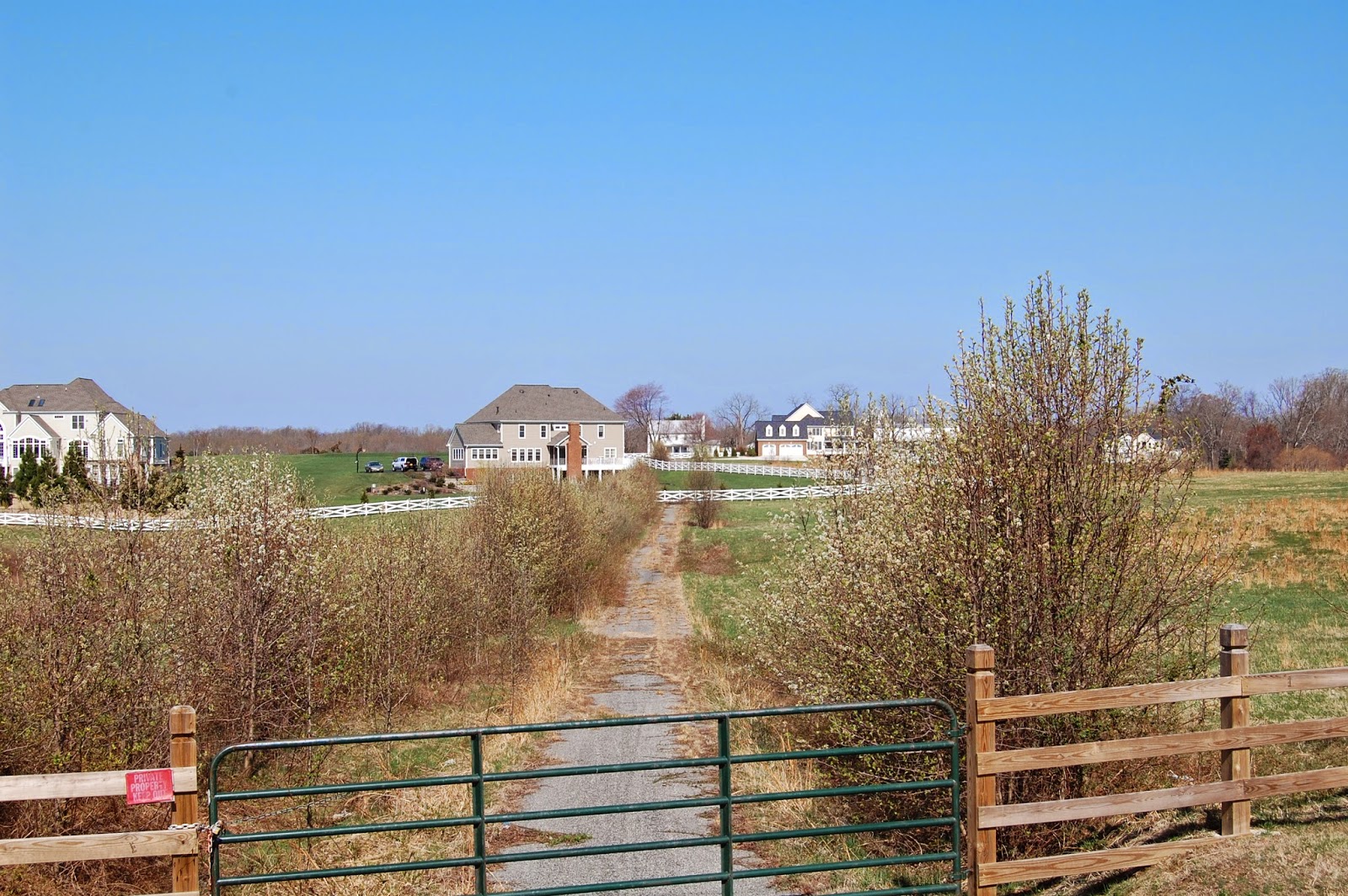 The Harris House stands at distant center, down the end
of the old driveway, surrounded by new construction. 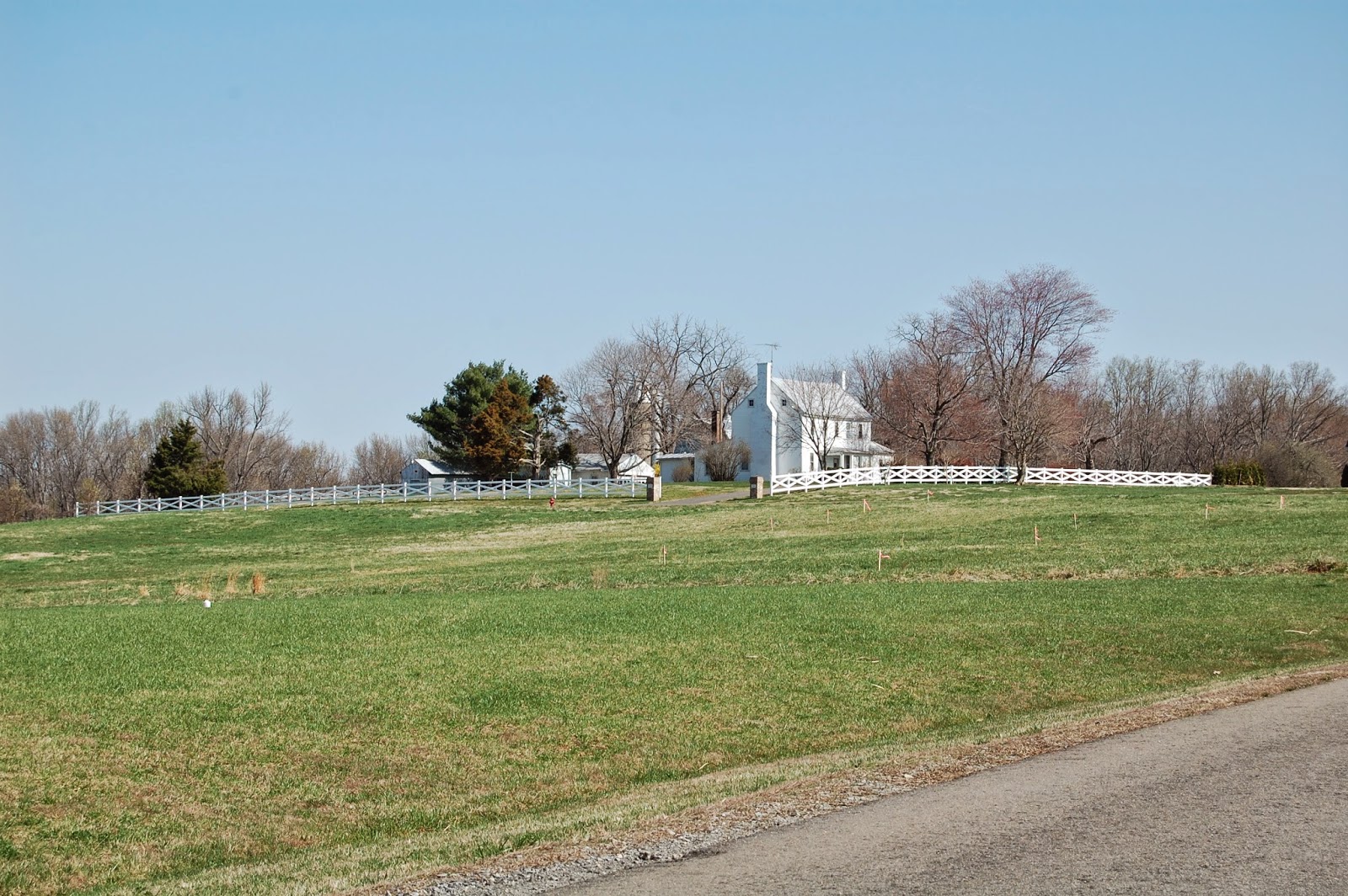 Approaching the house from an access road into the subdivision. 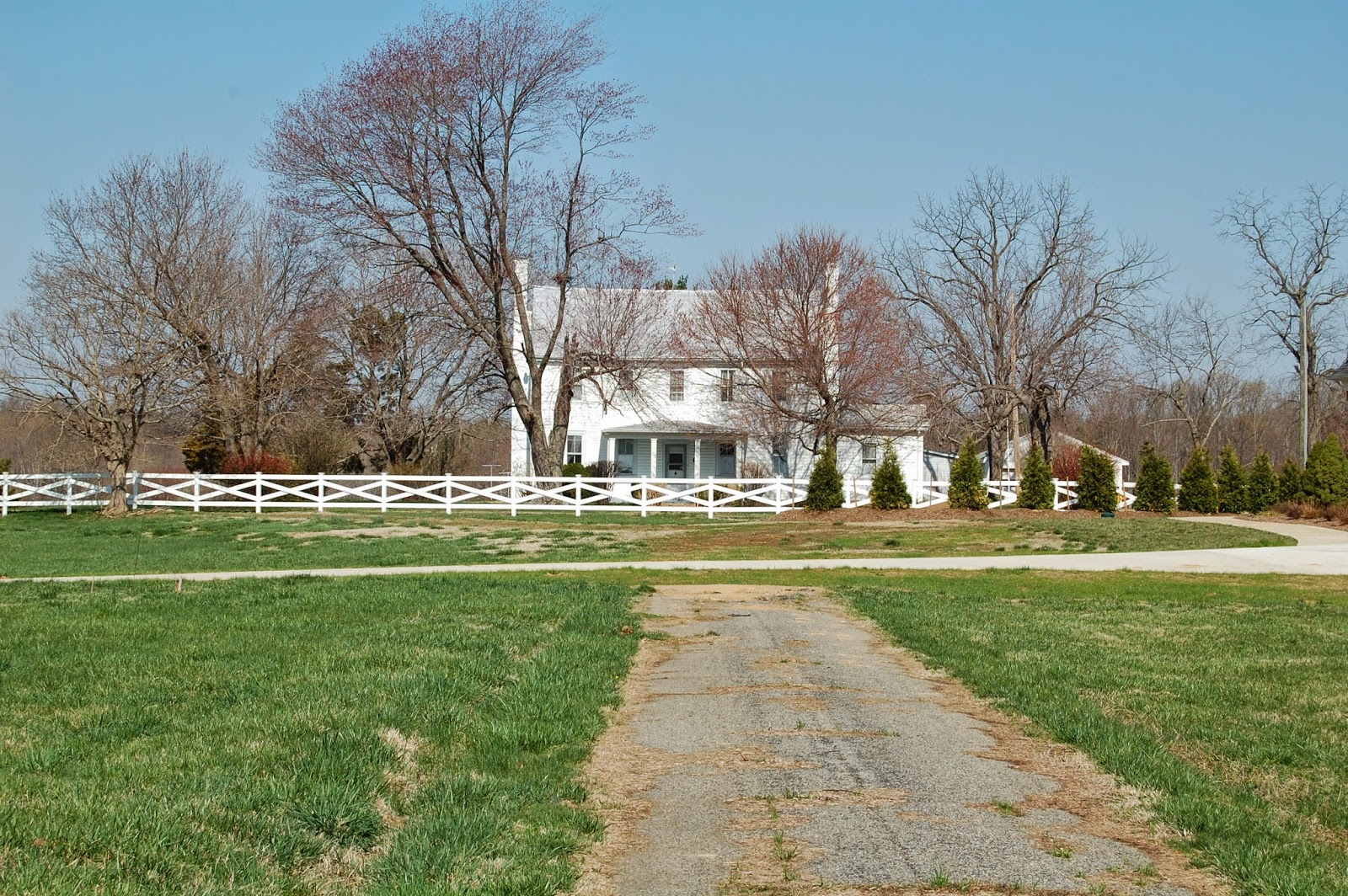 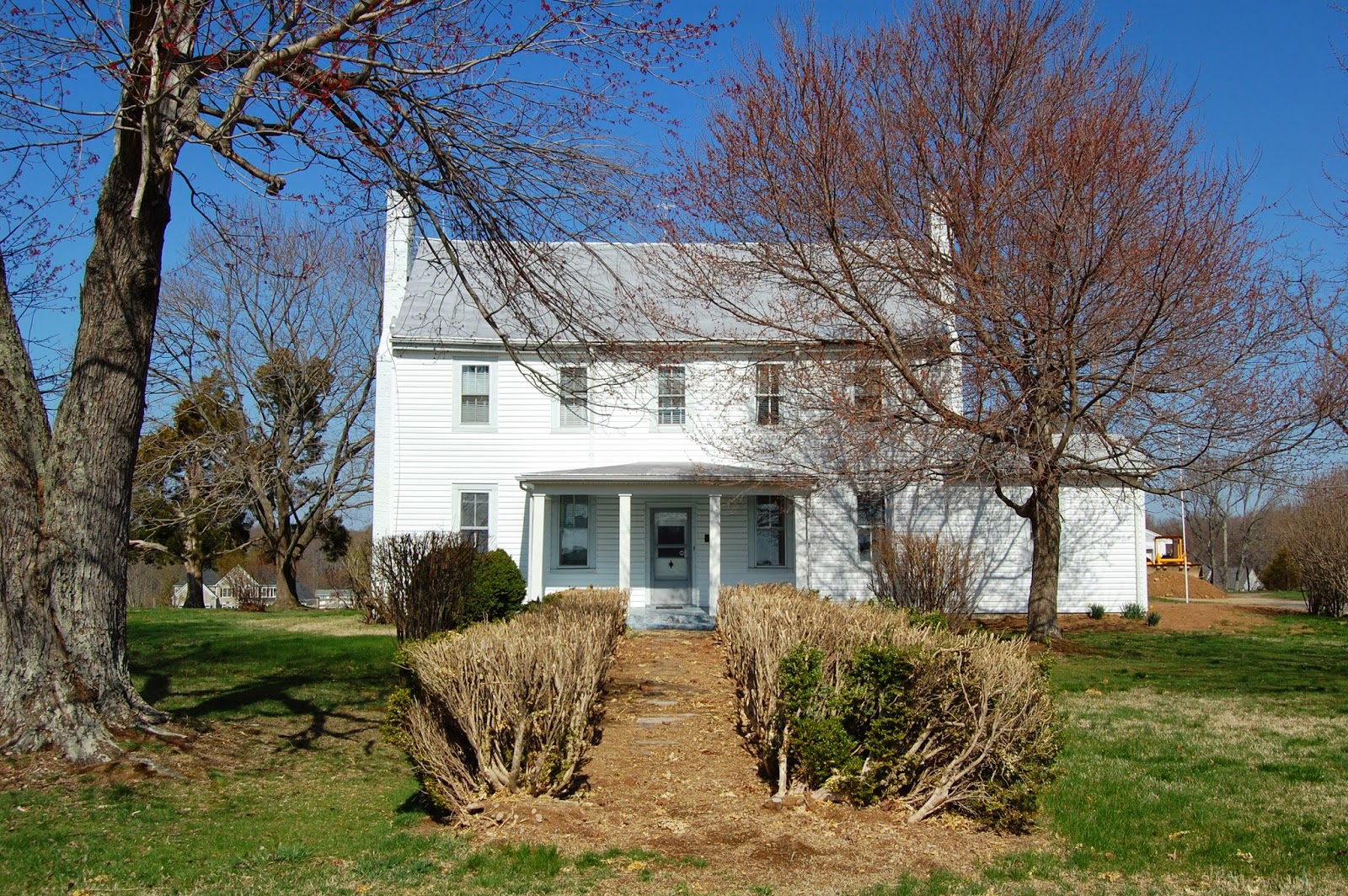 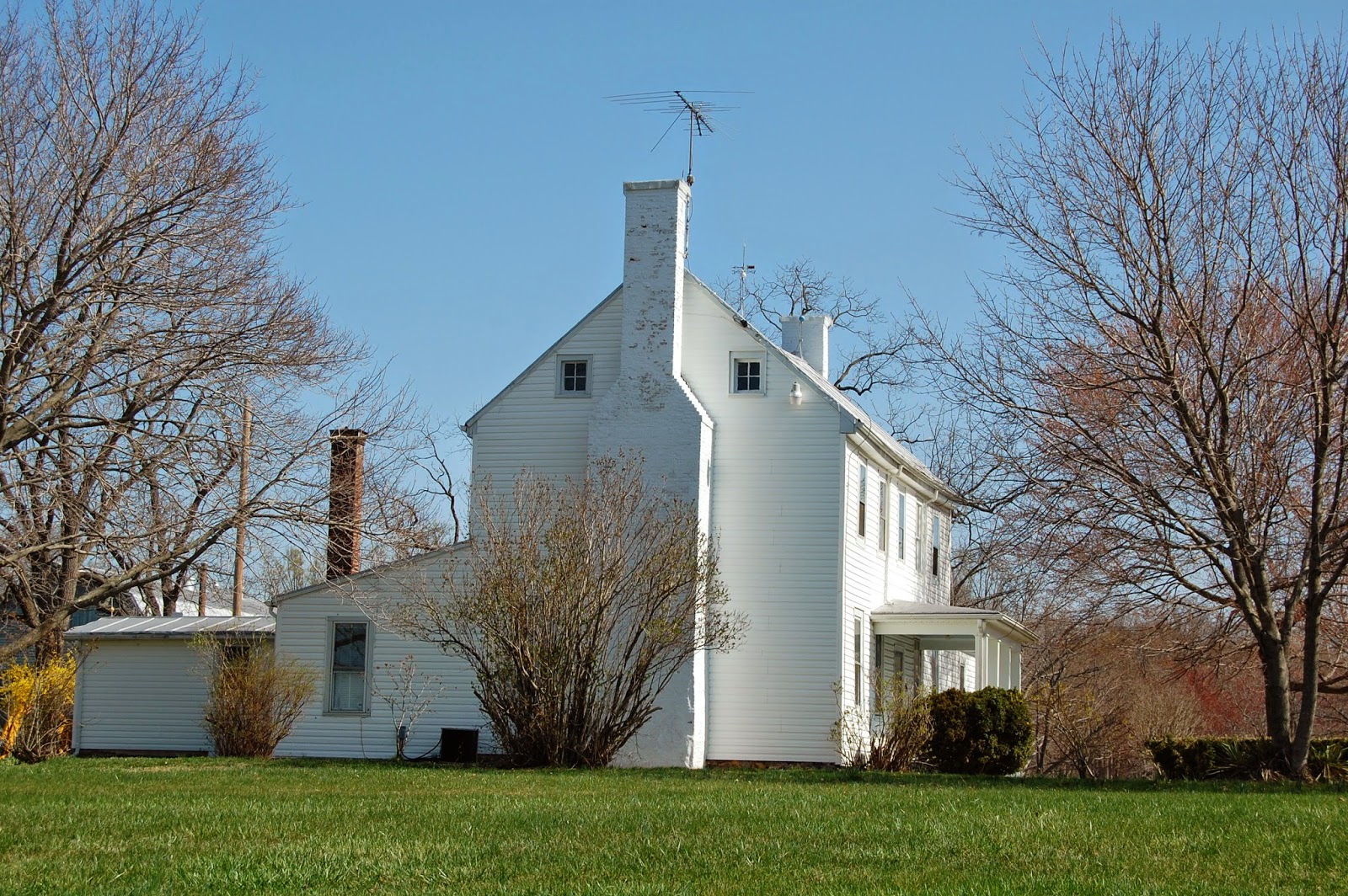 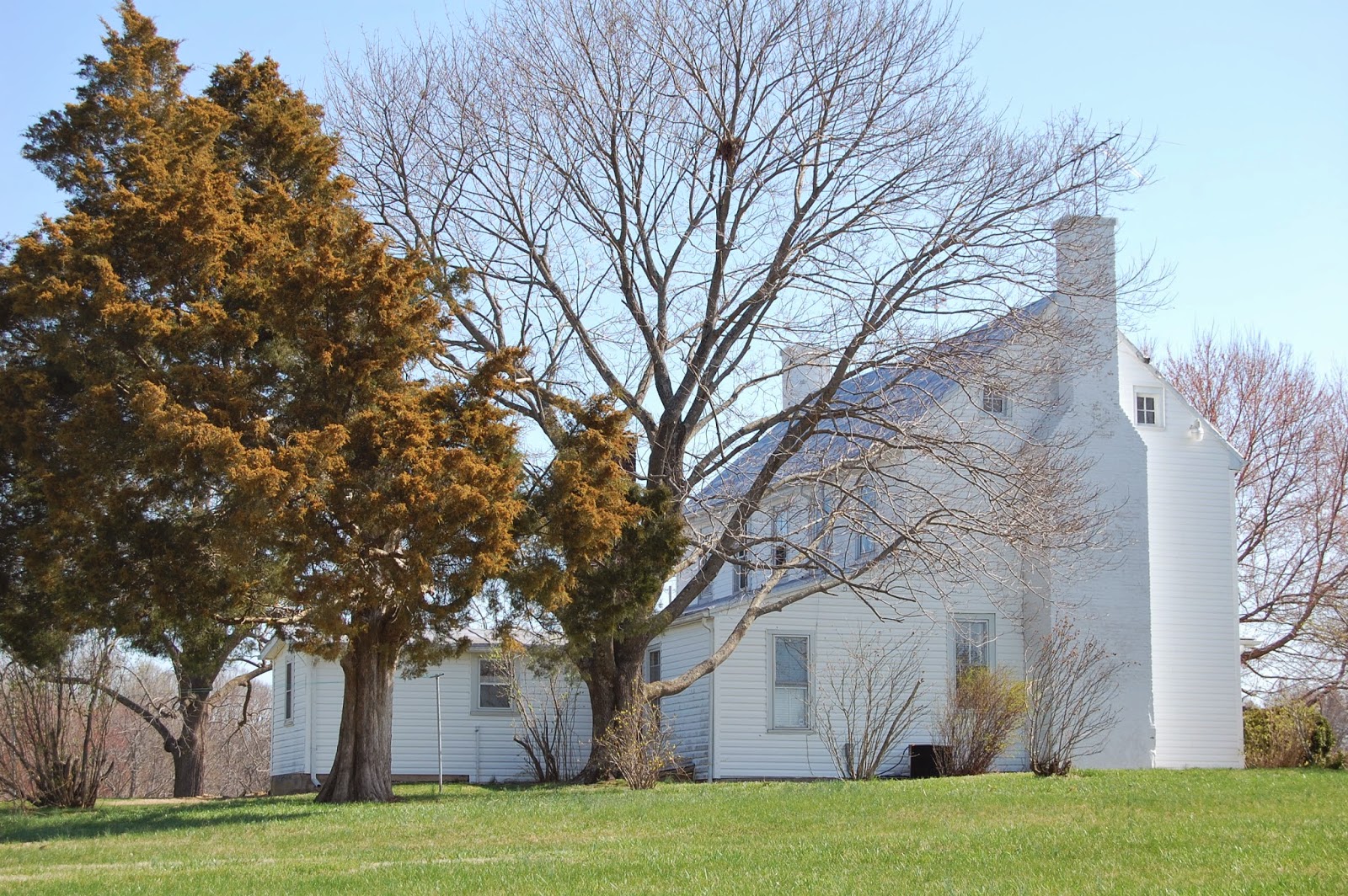 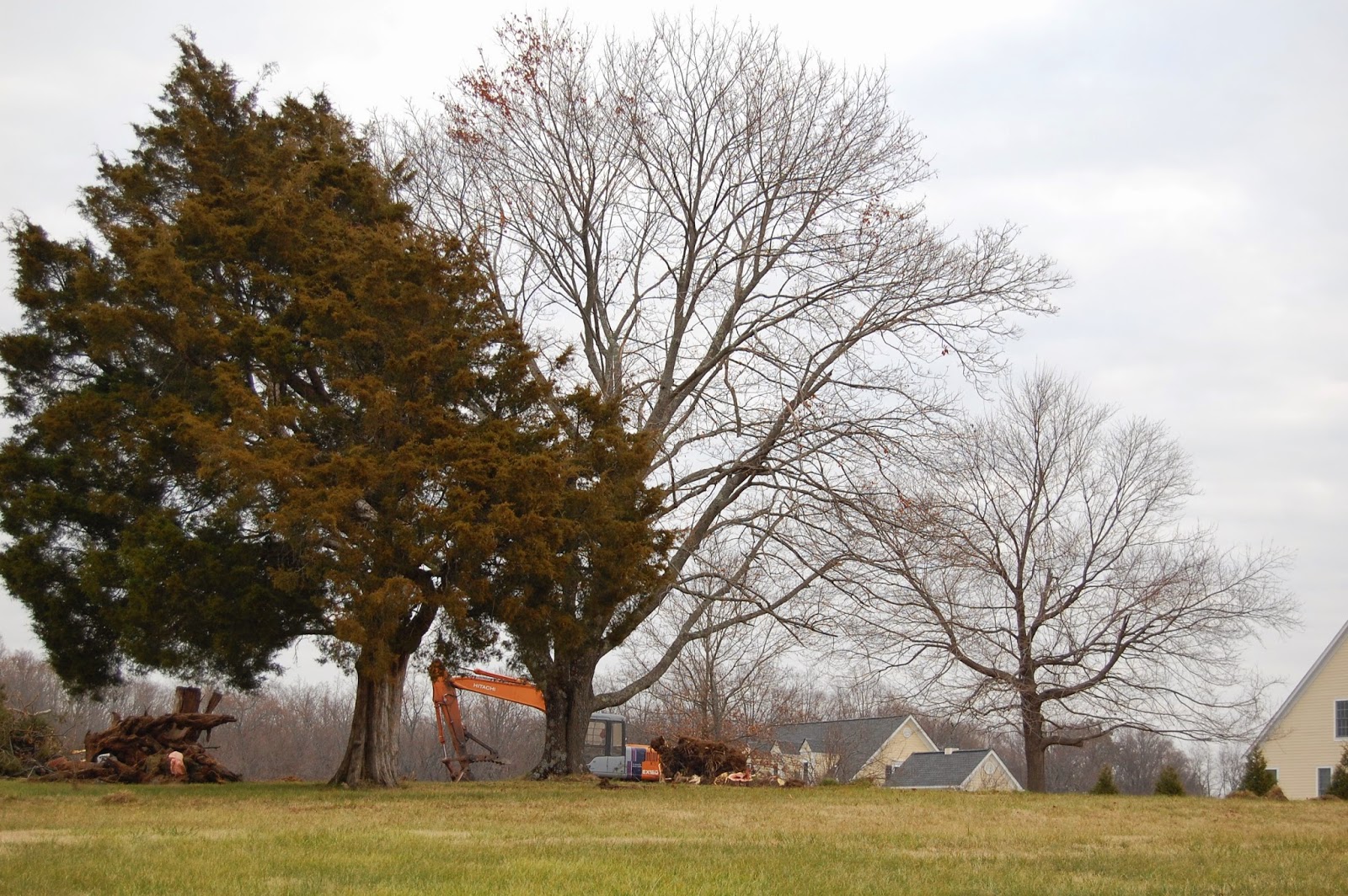 NOW: Near same view on the morning of December 21, 2014. The historic Harris House: GONE! 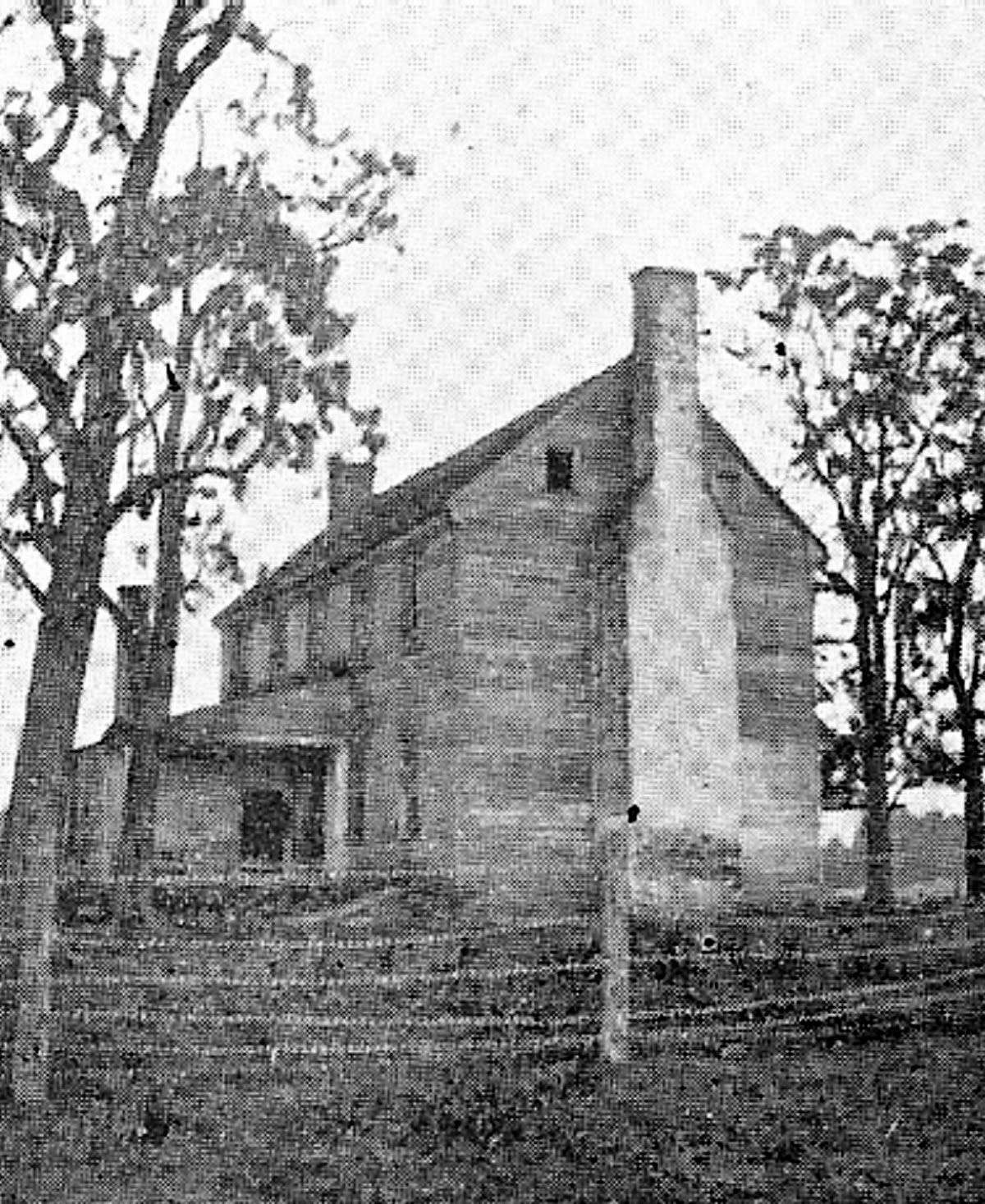 The house as it looked from near the same angle in 1901, the year a monument was dedicated on the property to the 1st Massachusetts Heavy Artillery, some of the Union forces engaged against those of Confederate General Richard Ewell, May 19, 1864.

Property had been sold on December 1st, along with 2.48 acres.
Here is a link to provide details on the property. Remember, what you see in the photos is now GONE forever!
Click this link for Zillow details.