Leading up to the Sesquicentennial Anniversary of the Gettysburg Address, which was this past Tuesday; documentary filmmaker Ken Burns laid out a challenge, of sorts, to today's notables and the public at large, to learn the words, and meaning, behind Lincoln's near two minute remarks. Lincoln received five spontaneous bursts of applause from the audience which brought his total presentation to under three minutes. When he finished, some say, there was an uncomfortable silence before it was realised he had concluded, and then there was a "long continued applause". In the long run, Lincoln's ten sentences have eclipsed the two hour presentation of the keynote speaker that day, orator Edward Everett, becoming one of America's iconic documents.
Growing up in the 1960's, my first exposure to the printed words of the Gettysburg Address came from the back of Webster's Collegiate Dictionary, in an appendix section demonstrating printer proof marks. The challenge to memorize them was instilled early on by my father who, as a Lincoln buff, naturally took pride in reciting them aloud. It became a thing we'd do together. Unscheduled, always, but something nonetheless that we'd enjoy, and will still do to this day. So when I saw a flood of YouTube videos being posted recently as a result of the Ken Burns challenge, I took notice, but hesitated in watching them, as I was interested in recording my own and did not want an external influence to alter how I have come to know it. Thus, on the 19th, I recorded my first take from my home computer, and posted it to YouTube, my first venture into that medium. From there it went to my facebook page. I found that what I had recorded was a mashup of the five "official" manuscript versions in Lincoln's handwriting. My most notable "variation" seemed to be the omission of "under God", which apparently was not in his original copy, but ended up being added on the fly that day, since the Associated Press, on-site version that made it to the newspapers of the period contained it. Because of that, I re-recorded it the next day, also wearing a collared shirt instead of my first take's t-shirt casualness.
Today I began to watch some of the Burns PBS videos and found Jerry Seinfeld with Louis CK struggling to get it together. Seinfeld seemed to be playing the straight man. I don't know if CK truly has an appreciation for what he's learning. He never seems to come across as genuine. But perhaps that's the intent. Still, either way, I found no humor in it.

Here are the two videos, starting with the PBS bit with Seinfeld and Louis CK, and then mine. Contrasts for sure.

Posted by John Cummings at 1:59 PM No comments:

A visit to Northern Virginia allowed for some time spent yesterday along the Bull Run and surrounding battlefield. Pleasant, mid-fall temperatures made the journey comfortable, and the thinning foliage cleared some other times difficult views. Slightly overcast skies provided soft lighting, unburdened by strong shadows. A colorful, and reflective day upon the landscape of history.
All images can be clicked for larger viewing. 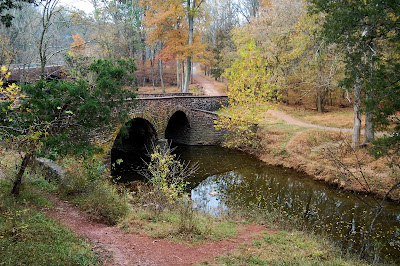 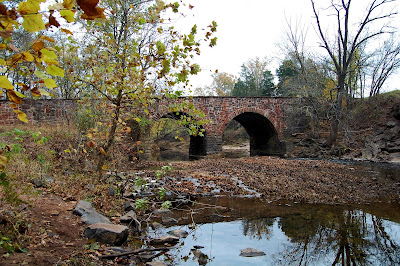 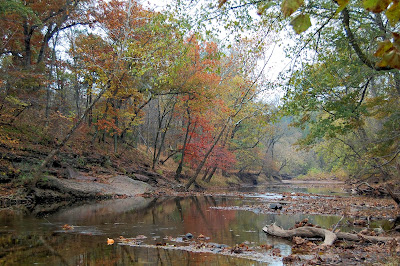 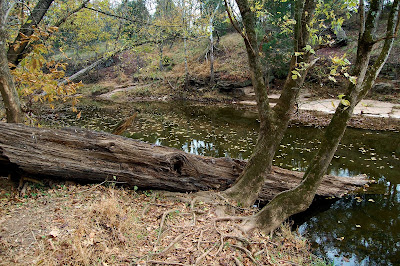 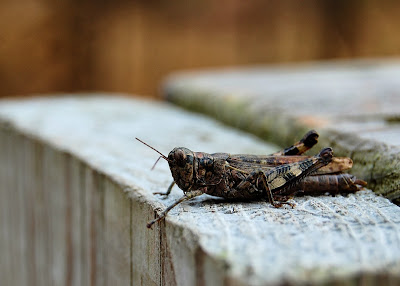 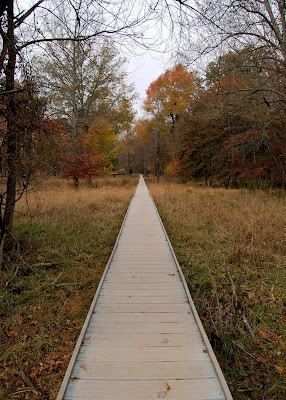 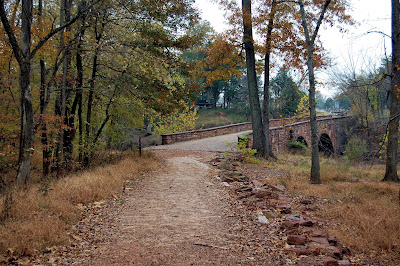 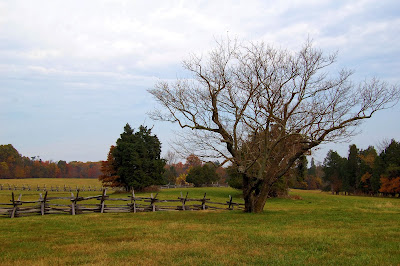 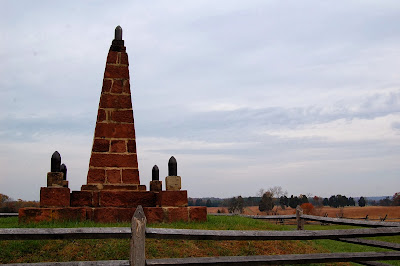 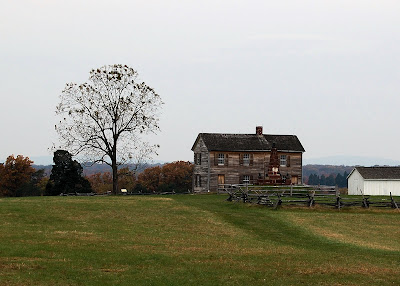 All photographs copyright 2013 by John F. Cummings III
Posted by John Cummings at 11:52 AM No comments: