A year after its official release in July of 2010, the short documentary, The Angel of Marye's Heights continues to draw appreciative audiences at screenings across the country. This past weekend, on September 24, the University of Mary Washington offered two showings as part of the annual Family Weekend event on the campus. Current students, family members, and alumni gathered to share the rich history and life that is UMW. For the Angel film, this was the second year as an offering, this time held at the Jepson Alumni Center, across from Brompton, the home of University President Richard Hurley, and a historic treasure itself, having endured two Civil War battles in 1862 and 1863. Below Brompton, along the Sunken Road, stands the monument to Richard Kirkland, the legendary subject of the film. 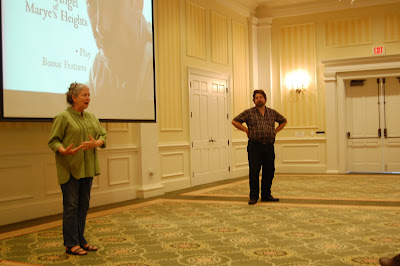 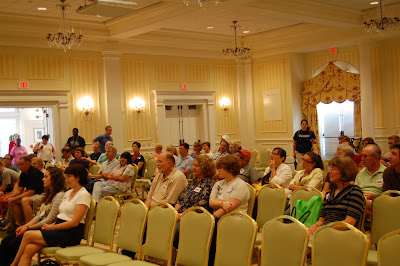 The first of two audiences at the Jepson Alumni Center.
Photo by James Anderson 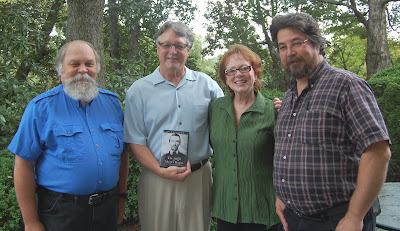 President of the UMW, Richard V. Hurley and his wife, were presented
a copy of the documentary at their home Brompton, after the public viewings.
Left to right, James Anderson, treasurer of Friends of the Fredericksburg Area
Battlefields, President Hurley and his wife Rose, and John Cummings, chair of
Friends of the Fredericksburg Area Battlefields.
Photo by kind assistance of Abbie McGhee, UMW staff. 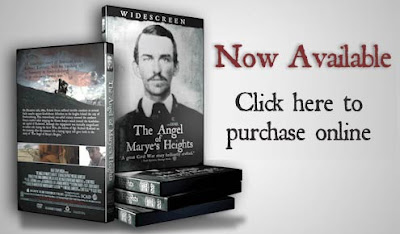 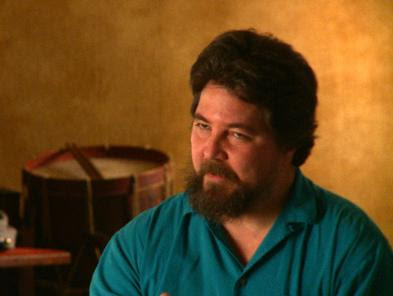 Blog host, John Cummings, filmed at the Civil War Life Museum, provides
commentary throughout the documentary, along with other historians. 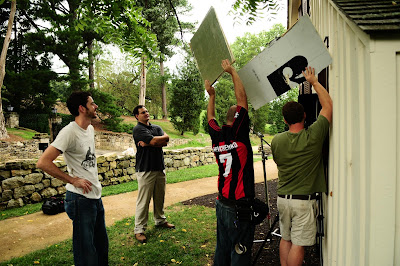 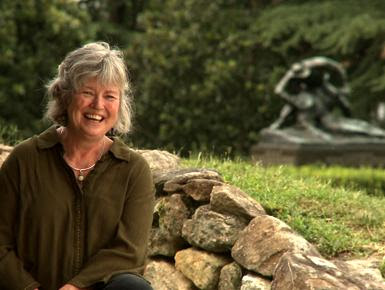 Storyteller Megan Hicks provided a special dimension to the film.
She is seen here at the Stone Wall, with the Kirkland Memorial behind.
Posted by John Cummings at 9:29 AM No comments:

23rd USCT Reborn Where It Came To Glory, in Spotsylvania County

As announced earlier this year here, the 23rd Regiment of the United States Colored Troops is actively reforming for Sesquicentennial commemorative events. It is with great pride that the reformed unit derives from Spotsylvania County, home to many of the historic regiment's rank and file, as well as the location of its first battle with the Army of Northern Virginia, on May 15, 1864.
This weekend, September 17 and 18, the 23rd Regiment will be on hand at the annual "Yankees In Falmouth" event, details of which can be found at the link provided here.
We hope to meet some potential recruits, and share our story with the public. 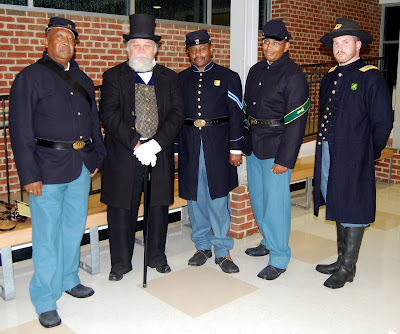 Some members of the 23rd gathered at the John J. Wright Museum on
September 8, 2011 for that facility's First Anniversary Event.
Left to right are Hashmel Turner, James Anderson, Steward Henderson,
Kevin Williams, and Jimmy Price. Your humble host of this blog
attempts to get in the scene below. Facebook anyone? LOL. 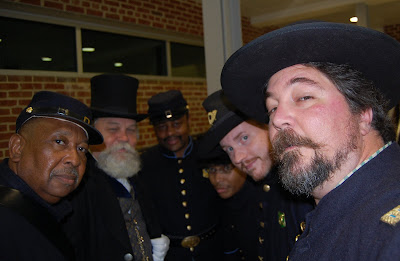 At the 23rd's first public presentation seen below, during the Spotsylvania County battle re-enactment in May 2011, members present invited a unit of Confederate cavalrymen to join in an historic photo op.
It was Confederate cavalry under command of General Rosser with which the 23rd USCT first engaged in battle around 12:30 PM, May 15, 1864. A detailed account of that engagement can be found here, written by National Park Service historian, Noel Harrison. 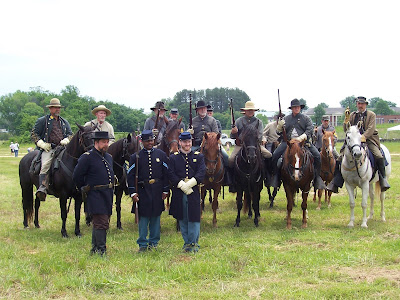